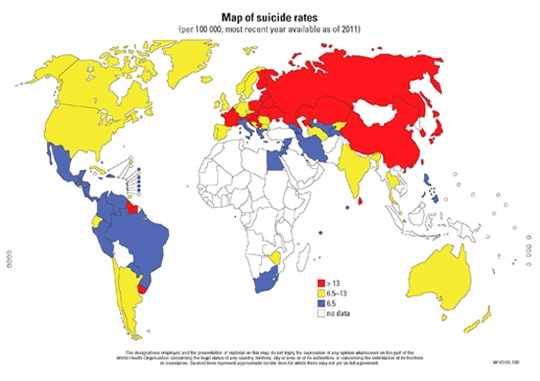 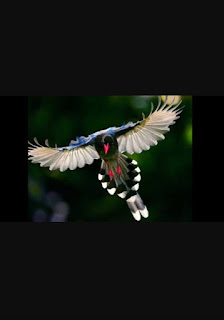 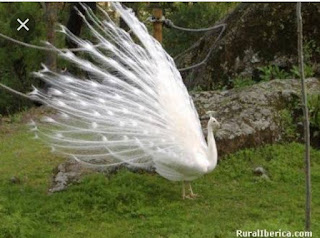 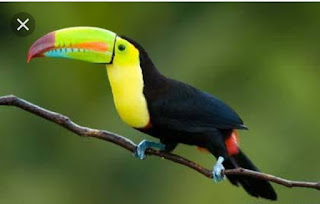 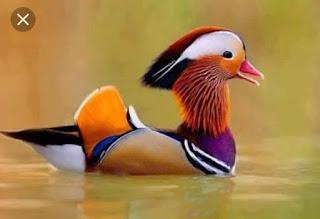 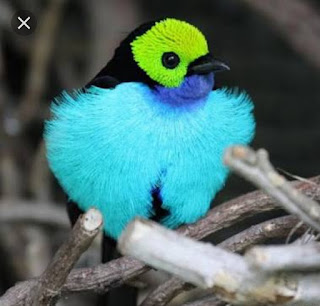 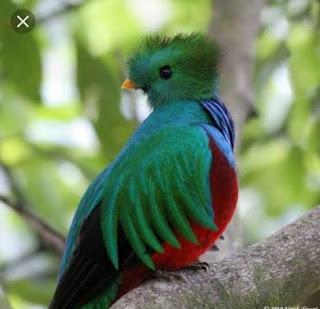 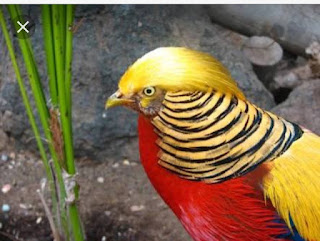 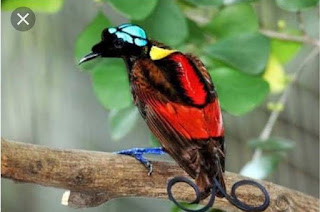 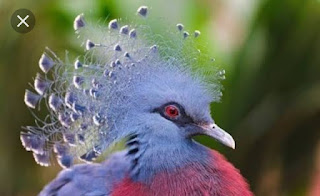 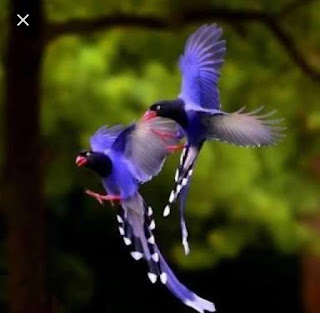 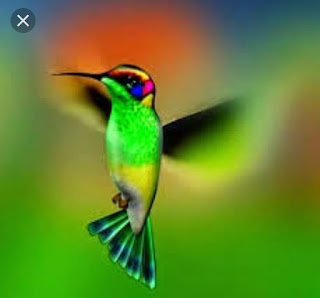 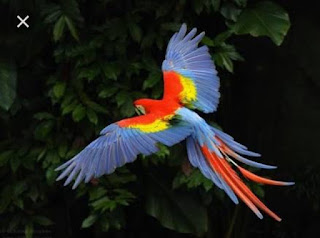 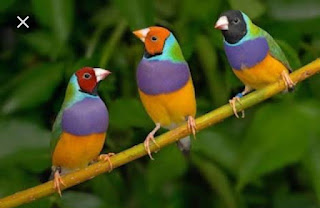 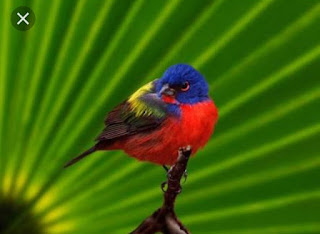 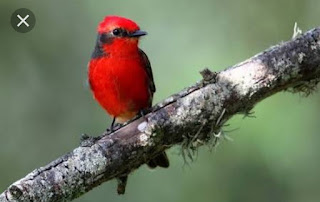 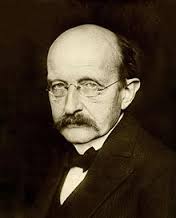 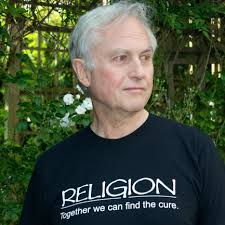 Do people choose to go into politics because they feel an inner calling to civil duty? Do they enter the political arena to ‘serve’ the public?
Or do people go into politics because of other reasons… an agenda perhaps, or a desire to control others, the enticement of power, or a way to enrich themselves with favors and backroom deals…
Given the general approval rate for politicians being at all-time lows, my guess is that the public believes that most politicians are not in it because of a ‘calling’ as a civil servant, but rather for more nefarious reasons…
Here’s a thought… maybe, just maybe, some of them (or more than some?) have a medical condition known as ‘sociopath’…
Just what is a sociopath?

Medically, sociopath is defined as “a mental health condition in which a person has a long-term pattern of manipulating, exploiting, or violating the rights of others.”
(sounds perfect for the job description of today’s ‘typical’ politician)

The following traits may be common among sociopaths…

-Unconcern for the feelings of others.
-Incapacity to experience guilt.
-Incapable of love and entirely self-serving.
-Lack of remorse.
-Sociopaths never apologize. ‘They are never wrong’.
-Deceitful, as indicated by repeated lying.
-Very low tolerance to frustration, a low threshold for discharge of aggression.
-Markedly prone to blame others or to offer plausible rationalization for the conflicting behavior.
-A sociopath is a master of deception, influence, and sounding believable – regardless of the real facts and reality.
-Sociopaths are charming and charismatic, spontaneous.
-Incapacity to maintain enduring relationships, though having no difficulty in establishing them.
-Attitude of irresponsibility and disregard for social norms, and obligations.
-A ‘high functioning’ sociopath (highly intelligent) are meticulous planners, and their lack of empathy, lack of remorse, deceptiveness, shallow emotions, etc. makes it very difficult for “normal” people to compete with them.
-A sociopath essentially has no soul.

You may think that sociopaths are violent criminals, however you may be very surprised to discover that a shocking 4 percent of ordinary people (one in twenty-five) are secretly sociopaths – according to a Harvard psychologist who wrote The Sociopath Next Door.
The author goes on to say that the sociopaths chief symptom is that the person possesses no conscience. He or she has no ability whatsoever to feel shame, guilt, or remorse. They could be your colleague, your neighbor, even family. And they can do literally anything at all and feel absolutely no guilt.
And when asked if politicians are more likely to be psychopaths,

Yes, politicians are more likely than people in the general population to be sociopaths. I think you would find no expert in the field of sociopathy/psychopathy/antisocial personality disorder who would dispute this… That a small minority of human beings literally have no conscience was and is a bitter pill for our society to swallow — but it does explain a great many things, shamelessly deceitful political behavior being one.


Looking back through history, a few notable sociopath ‘politicians’ come to mind…
-Hitler
-Pol Pot
-Stalin
-Khomeini
-Castro
-Napoleon
-Hussein
-Kim Jong-Il
-Gaddafi
-Mao
-Marx
-Lenin
-Obama
-There are many more, but you get the idea…
A high percentage of ordinary people from all walks of life are gullible while buying into the false narratives and falling for the illusion of the delusional sociopath who spins their convincing web of lies.

What’s a concerned citizen to do?
How many ‘politicians’ are actually sociopaths? Would most people even know?
A scary thing to consider is the ultimate end game of a sociopath – which may be “to destroy himself and take as many willing victims with him as possible…”
Many believe that not only is Obama a sociopath, but a psychopath (web-search it yourself… I’m just saying…). With that said, and with less than 8 months left to his presidency, one wonders what his ‘end-game’ might be… 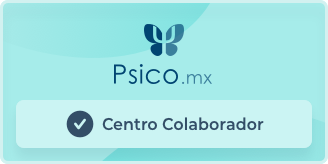 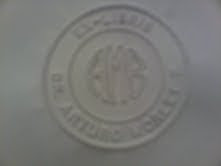 3."It is not the strongest of the species that survives, nor the most intelligent, but the one most responsive to change." Charles Darwin

4."Anyone who has never made a mistake has never tried anything new."

6."Vision is the art of seeing things invisible."

8.It does not matter how slowly you go as long as you do not stop.

9.“Before you embark on a journey of revenge, dig two graves.”

10.We can't solve problems by using the same kind of thinking we used when we created them.

12.Two things are infinite:the universe and human stupidity; and i'm not sure about the universe.

13.If you want to live a happy life, tie it to a goal, not to people or things.

14.If you can't explain it simply, you don't understand it well enough.

15.Imagination is everything. It is the preview of life's coming attractions.

16.The true sign of intelligence is not knowledge but imagination.

18. Common sense is not so common.

19. It's not that I'm so smart, it's just that I stay with problems longer. 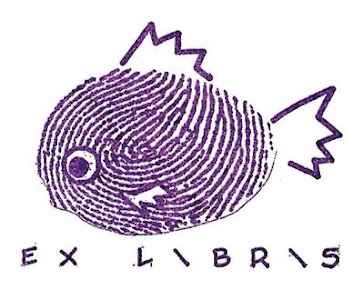